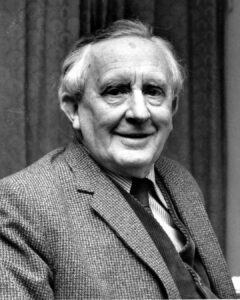 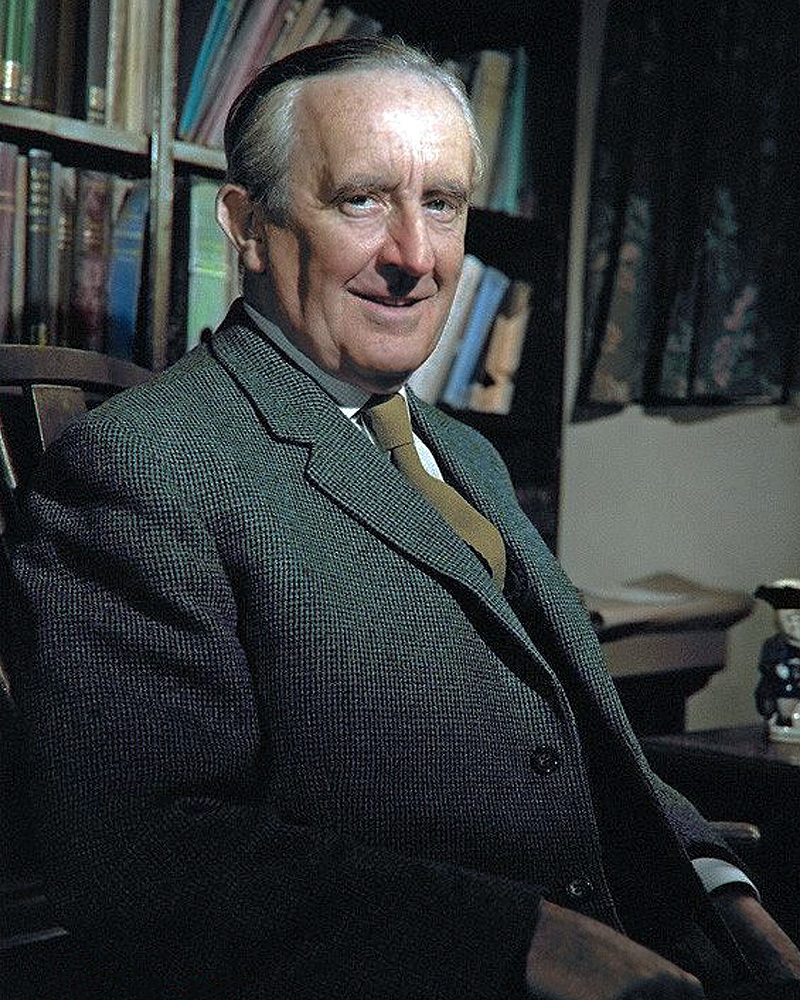 J.R.R. Tolkien was an English fantasy author and academic. Tolkien settled in England as a child, going on to study at Exeter College. While teaching at Oxford University, he published the popular fantasy novels The Hobbit and The Lord of the Rings trilogy. The works have had a devoted international fan base and been adapted into award-winning blockbuster films.
The award-winning fantasy novel The Hobbit — about the small, furry-footed Bilbo Baggins and his adventures — was published in 1937, and was regarded as a children’s book, though Tolkien would state the book wasn’t originally intended for children. He also created more than 100 drawings to support the narrative.
Over the years, while working on scholarly publications, Tolkien developed the work that would come to be regarded as his masterpiece — The Lord of the Rings series, partially inspired by ancient European myths, with its own sets of maps, lore and languages. 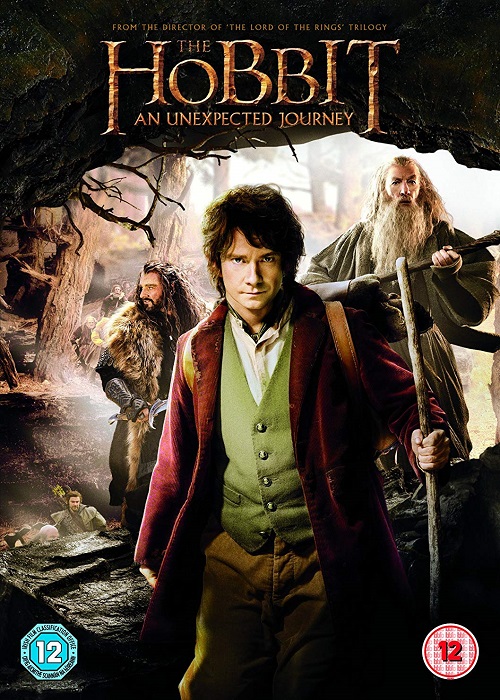 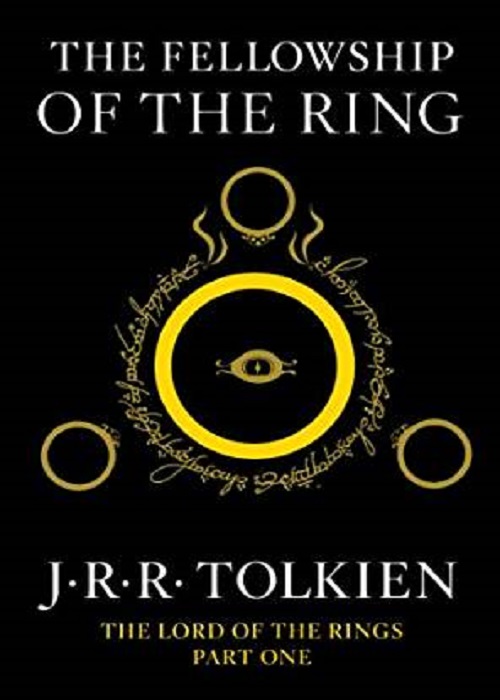 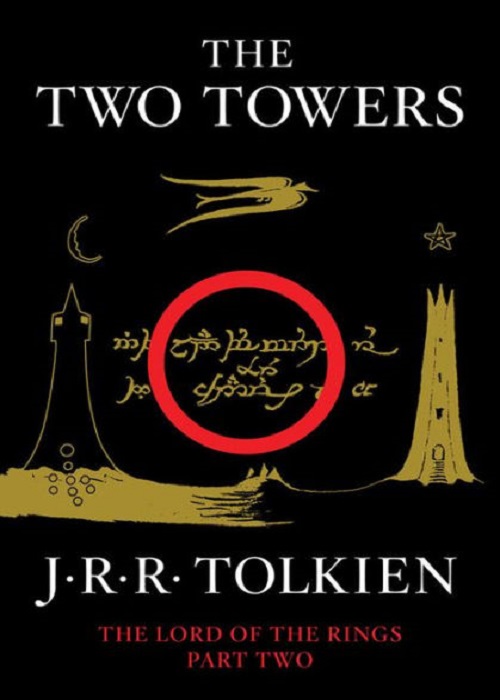 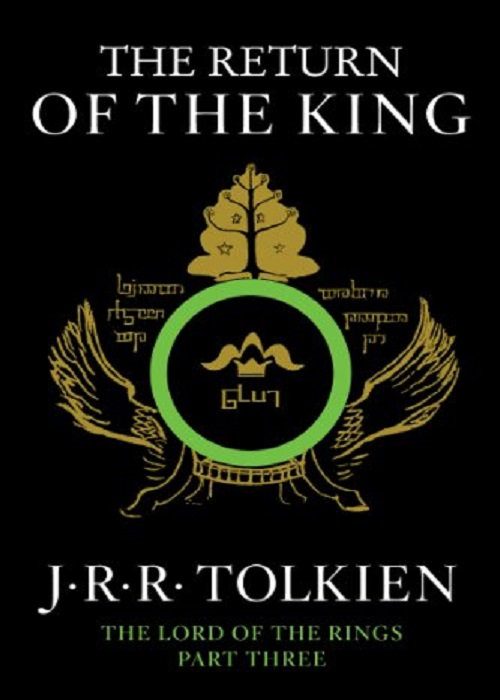