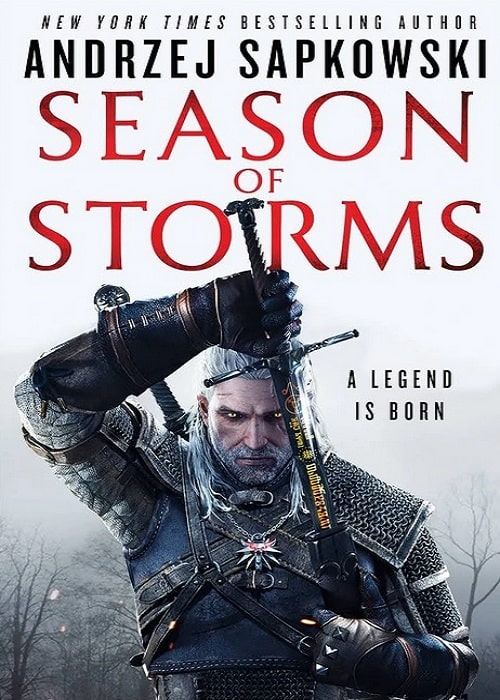 Season of Storms is the sixth novel and eighth overall book in the Witcher series written by Polish fantasy writer Andrzej Sapkowski, first published in Poland in 2013. It is not a sequel to the original Witcher Saga, but rather is set between the short stories in the first book in the series, The Last Wish 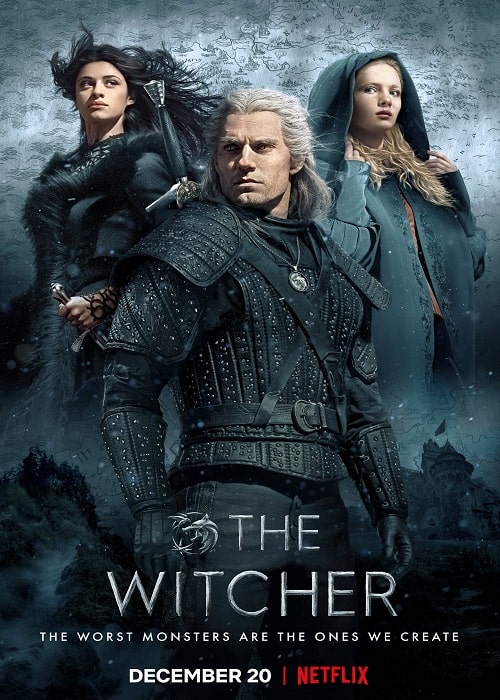 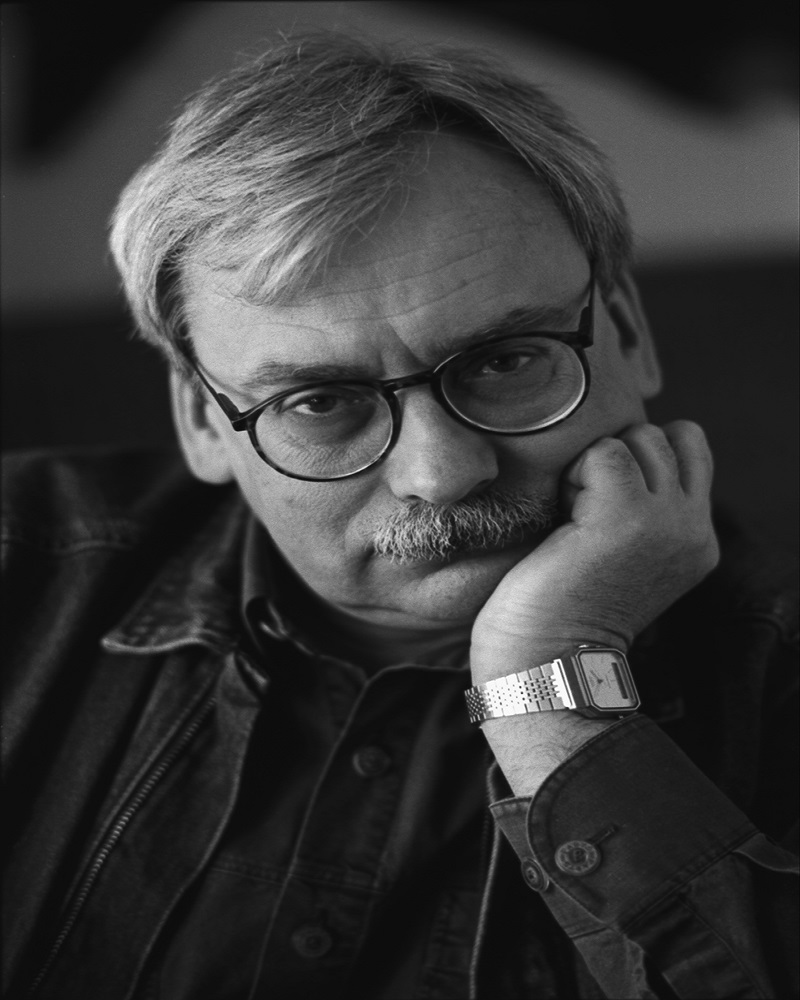