Title: A Feast for Crows 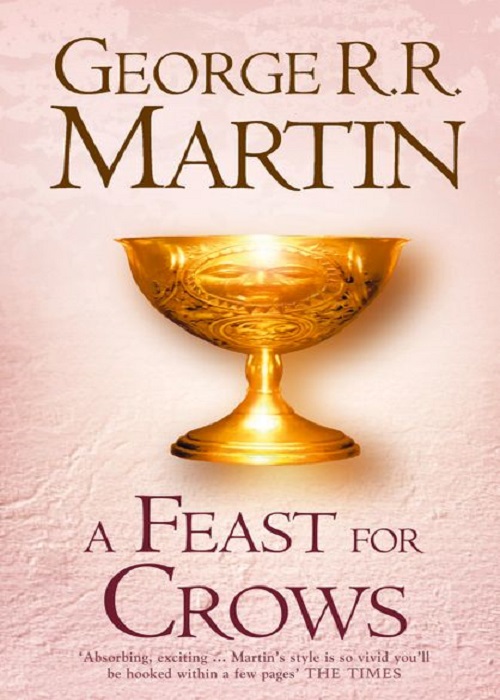 A Feast for Crows is the fourth of seven planned novels in the epic fantasy series A Song of Ice and Fire by American author George R. R. Martin. The novel was first published on October 17, 2005, in the United Kingdom, with a United States edition following on November 8, 2005. 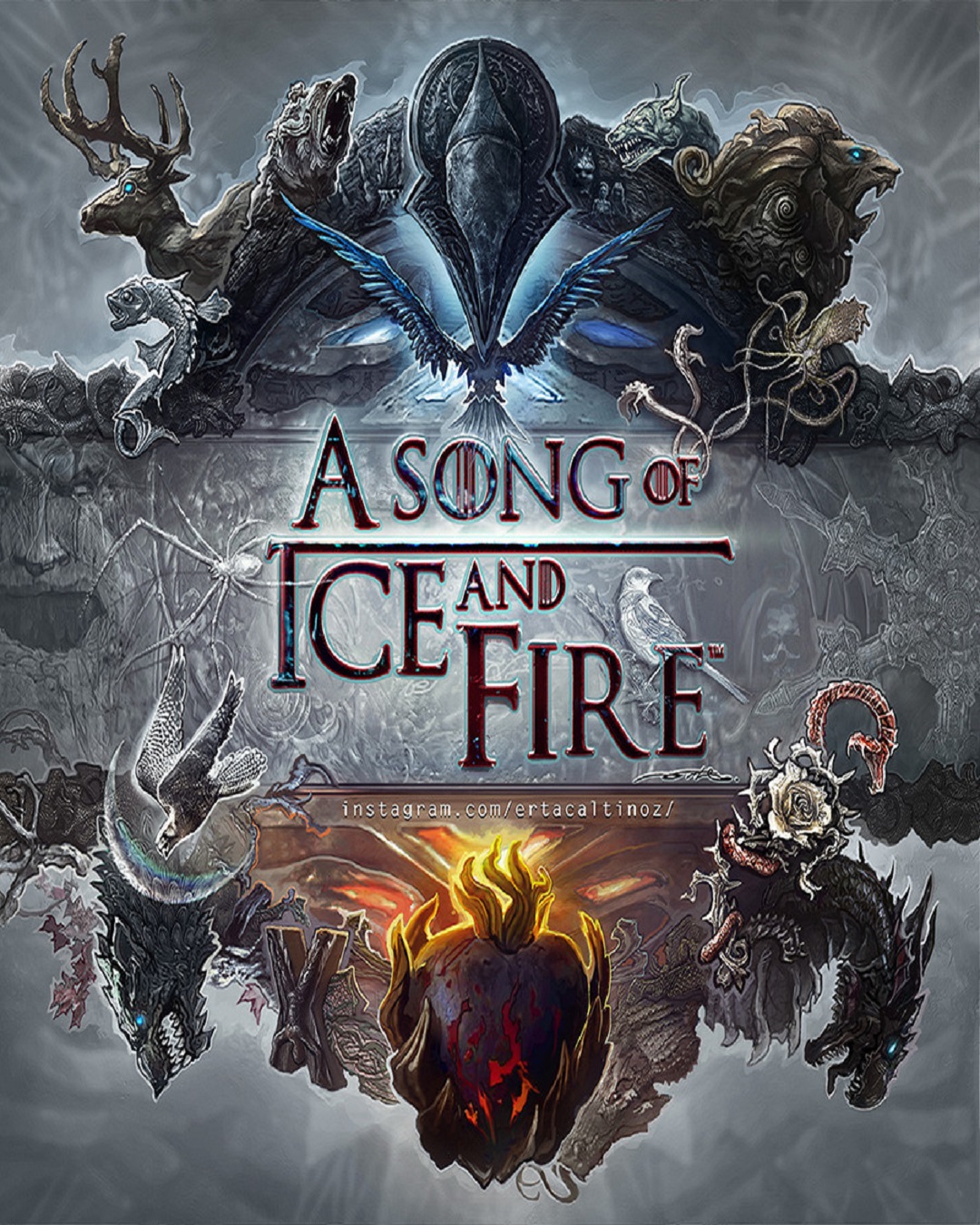 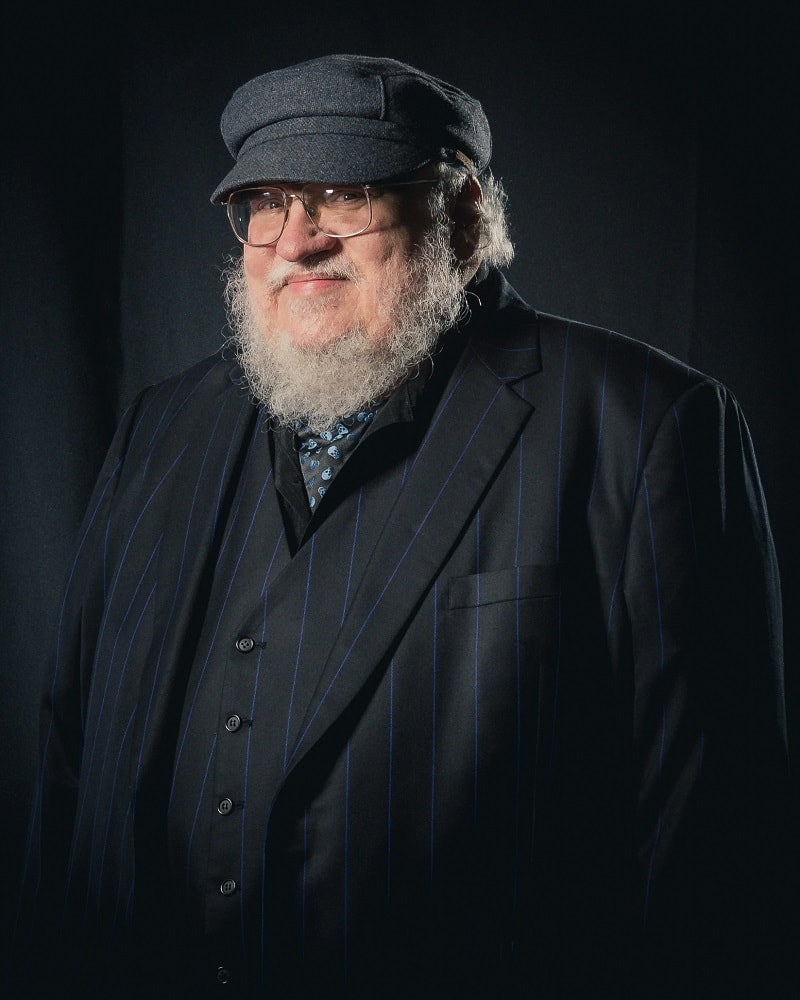